Anglo European are one of the market leading suppliers of steel reinforcements for the door and window industry.

We originally created Anglo European’s website at the end of 2011 but due to the continual advance in technology and internet, we are currently in the process of

re-designing a fully mobile responsive website that will project Anglo European’s progressive attitude to the market. 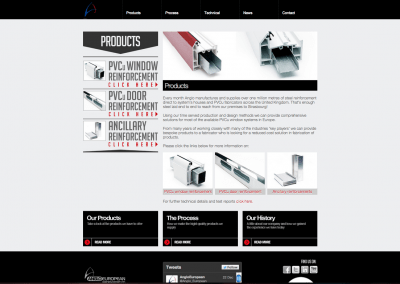 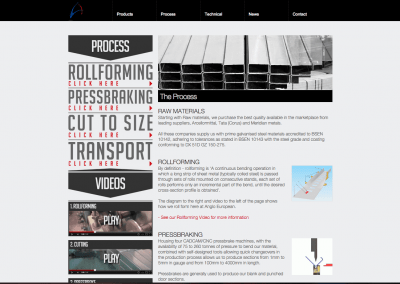 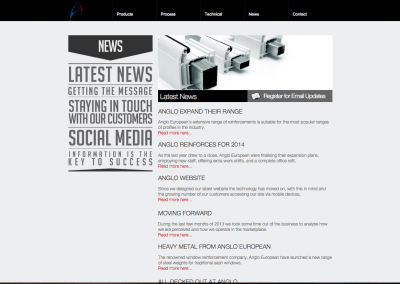 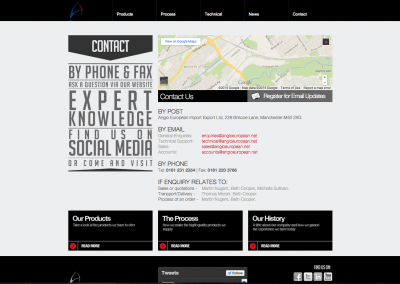